Cisco estimates that by 2022, more IP traffic will pass on global networks than it has since the Internet was born to date.

The driver of the surge is video content, which will represent the 82% of all web traffic 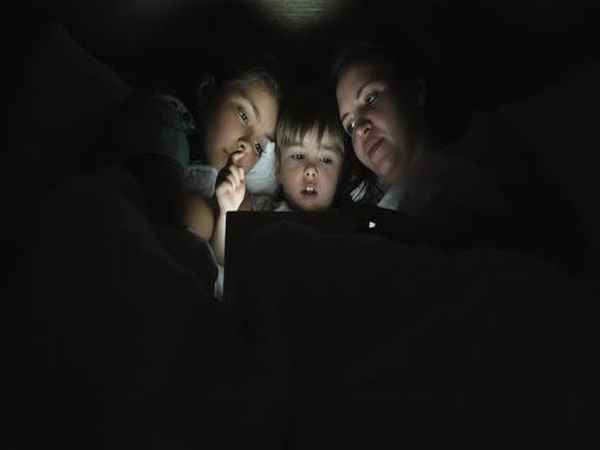 There are four key trends that explain the unstoppable growth of internet traffic, he explains Paolo Campoli, Cisco Sales Senior Director, Global Service Provider: “There are more people who use the network and in parallel the digitalization in all sectors of the economy increases the number of connected devices exponentially; bandwidth continues to expand in the face of traffic which for the most part is generated by video content, the most "demanding" in terms of network use ".

In fact, Cisco's global estimates predict that in 2022 internet users will be 4.8 billion (60% of the world population), compared to 3.4 billion in 2017 (corresponding to 45% of the world population). Also, the speeds of broadband, Wi-Fi and mobile connections will double or more e more than 28 billion will be online between devices and connections (they were 18 billion in 2017), of which over half will be machine-to-machine.

But the real engine of this surge in IP traffic will be video content: the IP video traffic will in fact quadruple by 2022, reaching 82% of total traffic, compared to 75% recorded in 2017.

The silent calls from Tunisia. The scam

2.71 billion good reasons why Responsive Design is the best choice

Coronavirus: the study and Smart Working experience that nobody really wanted to do!

'The Wow Factor' often makes a difference. Does your site have it?

Does Windows 10 run perfectly? It doesn't have any kind of perfect problems! This is the moment when you need to save your "Restore Point"

2019 the year of the triumph of MalWare. The Clusit2019 report. Like, indeed better than a crime novel

Be found on the Web to plan a career